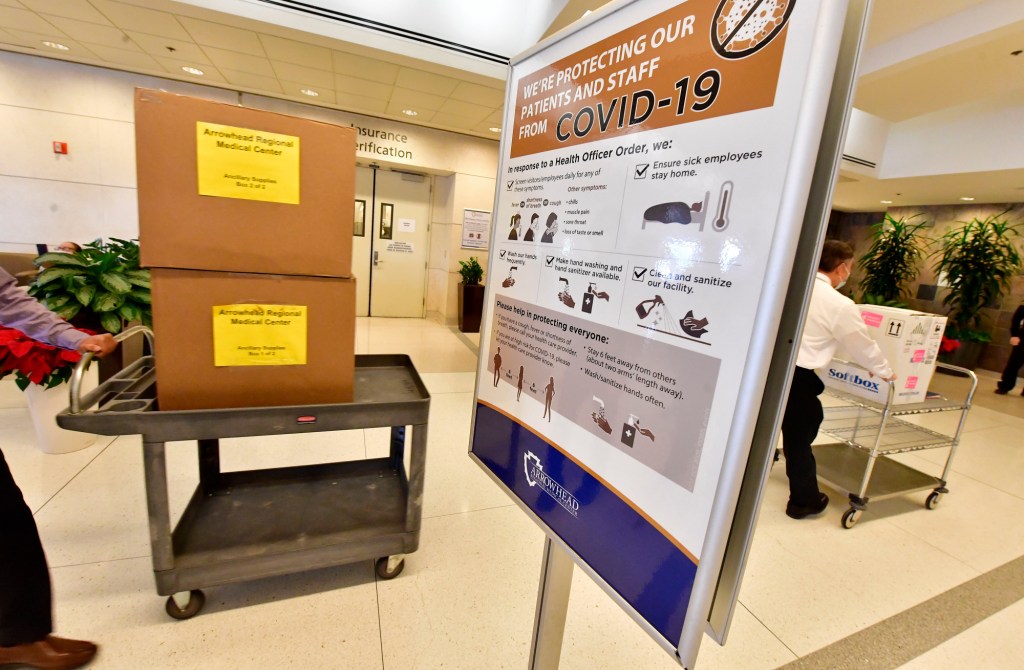 A state error is to blame for adding 224 deaths — with dates of death going back as far as 16 months — county spokesman David Wert said Monday.

The county now reports 4,858 deaths caused by COVID-19. That’s seven more than the total had been the day before the influx of deaths.

State officials had also warned the county to expect a continued climb in deaths over the next several days, as older deaths were added to the total, but that increase is no longer expected, Wert said.

The number of tests for coronavirus was also reduced by 107,090, which Wert said also correcting a state error.

The county’s numbers are still worsening.

The number of vaccine doses administered rose by 20%, including vaccinating the one-millionth county resident, in the past week.

Here are the latest numbers. Vaccination and hospitalization data comes from the state and is as of Sunday, Aug. 1. Other numbers were reported by the county Monday.

How this week compares to the week before

For information on cases, deaths and vaccinations by community in San Bernardino County, click here.

Here is a look at how the county’s numbers have changed each day: