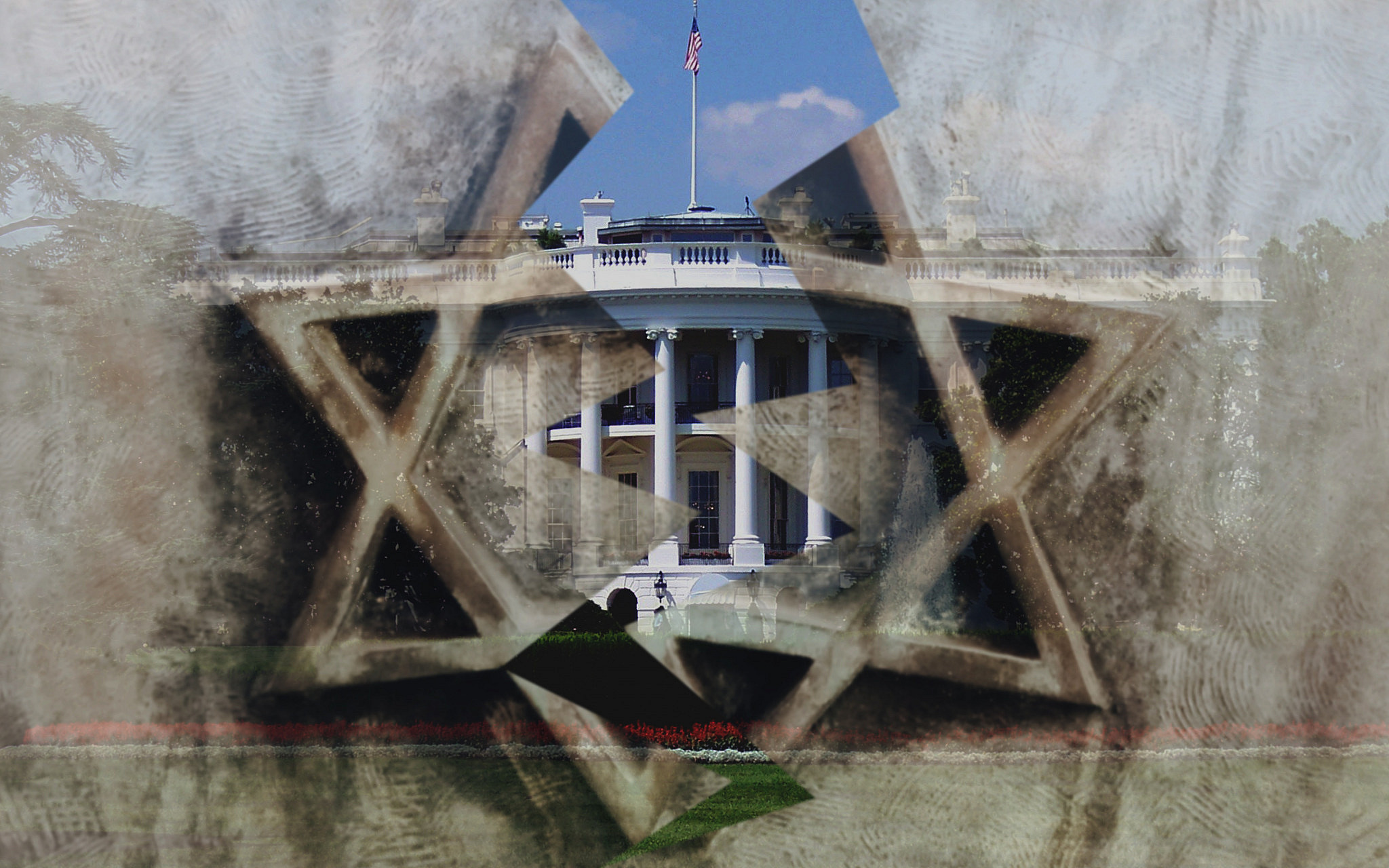 Jews are now worried about the recent conflict with Hamas, the insurrection on Israeli streets and the dramatic rise in anti-Semitism in America and elsewhere. They may write letters to the editor, march in protest, or travel to Israel in a show of solidarity. All these efforts are worthy, but if these people voted for Joe Biden, or supported the 2015 JCPOA Iran deal, or now support the JCPOA reboot, their actions are simply guilt trips and might be “too little and too late.”

President Biden seems to be the sock puppet for President Obama, and their supplications to Iran, both past and future, are the headlines overshadowing the Gazan rocket attack subtext. The mountain of money paid to Iran as part of the 2015 JCPOA funded the concrete Hamas Gaza “metro” and over four thousand missiles. Biden’s efforts during the recent event were, in the short term, helpful but they will eventually prove to be window-dressing masking the existential nuclear risk and long-term geopolitical damage. Biden’s outreach to Iran, conducted in Vienna, must be responded to with even greater outrage by Jews and pro-Israel supporters.

Menachem Begin famously said, “If an enemy of our people says he seeks to destroy us, believe him.” Hamas, and many of the Palestinians want to kill us; they tell us so. Iran regularly declares its murderous plans. If Jews want to march or travel to show solidarity, the destinations ought to be Washington D.C. or Vienna.

There is also a widening polarization between Jews who are FOR Zionism and those who are NOT FOR Zionism. The apologist Jews of J-Street, the self-destructive and offensive “Jews” of IfNotNow, and all the disinterested, apathetic Jews form a sizable cohort that is becoming a deadly threat. The failure of Jews to present a united front to oppose anti-Zionism, which is at its core Anti-Semitism, is embarrassing, dangerous, and provides comfort to our adversaries.

The recent hyper-politics, both far-Left and far-Right, add fracture lines to an already famously divided population …you know, two Jews, three opinions. While the far-Right’s (Jews are not White enough) anti-Semitism is vicious, the far-left’s (Jews are too White) victim-oppressor intersectionality doctrine is a building block of the progressive’s dogma, and by extension the Democratic party’s platform, and it is institutionalizing anti-Semitism. These far-Left Jews have been way too complacent, too self-assured and too distracted by the woke-police to recognize that when the firestorm comes, they too will be consumed.

To quote Joachim Fest as he described German Jews of the 1930s, “They lost their instinct for danger.”  Yet again?

Christians must look at Jews and be confounded by Jewish ambivalence and counter-productivity. They are Israel’s strongest allies, and we risk losing their respect and their loyalty. Evangelicals have joined organizations like CUFI by the millions, and yet at the same time only a very small part of the Jewish population is informed, motivated and ready to participate. They wake up only when the rioters are on their doorsteps or spitting in their faces.

Progressive Jews are like the corrupt Albanian ice-skating judge who tossed out Trump on “style points” in spite of his outstanding performance filled with amazing acrobatic maneuvers never performed by others. The oblique support from Senator Schumer and the rest of the silent Jews in Congress show that they will fold under the Administration’s press for a new nuclear deal with Iran. Even newbie Senator Ossoff of Georgia rushed forward prematurely with a bill calling for a ceasefire.

It is said that “nature abhors a vacuum.”  Water rushes into a hole, air whooshes into a vacated space. Biden has created an enormous credibility void in the geopolitical universe and now dark forces press in. When President Trump was in office, he moved the US Embassy to Jerusalem, endorsed the Golan Heights sovereignty and innovated the Abraham Accords, and the Palestinian front was relatively quiet. Yet, within months of Biden taking office, the Sheikh Jarrah housing dispute, Al-Alqsa mosque rock stockpiling and Damascus Gate riots triggered war. The bottom line: Wittingly or unwittingly, he is the instrument carrying out Obama’s anti-Israel policies.

As for a solution, we need a credible spokesperson, a point of the spear organization and a new level of effective cooperation among major Jewish and pro-Israel organizations. We must hope that there is enough time to coalesce, communicate and reposition before the JCPOA 2.0 creates a Holocaust 2.0.

Alan Newman is a life-long supporter of the Jewish community and Israel. His commitment is evident with his hands-on approach and leadership positions at AIPAC, StandWithUs, Ben-Gurion University, Ethiopian National Project and Federation’s JCRC. He has traveled to Israel almost two dozen times and is an enthusiastic supporter of pro-Israel Christians including critical organizations like CUFI, ICEJ, USIEA and Genesis 123 Foundation. Alan’s compelling novel, GOOD HEART, published by Gefen Publishing House, is a multi-generational story about a Christian and Jewish family. He was a senior executive at Citigroup and holds two US Patents. He lives with his wife in West Palm Beach and enjoys time with his two sons and their families.